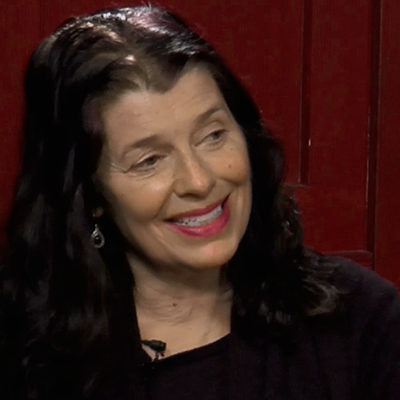 Chris Thomson sits down with Anne Lindsay, world-renowned violin and fiddle player, who just released her fourth studio album, Soloworks. She has played alongside artists like James Taylor, Blue Rodeo and Led Zeppelin. Lindsay has composed for documentaries, stage productions and commercials and she’s taught music all over the world. She’ll be performing at her release concert at Heliconian Hall in Yorkville on Friday, February 6, 2015. Lindsay’s album is available now. 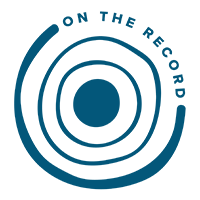 On the Record is a digital first newsroom run by final-year journalism students. Content is distributed through a weekly campus newspaper, daily newscasts, a constant online presence.

The Review of Journalism is an award-winning magazine that offers an unflinching look at Canadian journalism. It's produced by final-year journalism students.

Join our multimedia feature reporters – students at the Ryerson School of Journalism – in exploring one of the world’s most diverse cities to meet people pursuing their dreams and addressing the challenges of living in a world of constant change. Discovering our featured places will get you out of downtown to eat, drink and discover, so don’t forget your Presto card.